This post shows you an example of how to use fastapi.testclient provided by FastAPI. This testclient will help anyone to write code level tests quickly.

Recently, we have developed an internal application using FastAPI. I thought to document a quick testing approach which may help software engineers to write test cases quickly. Here I have used fastapi.testclient instead of the requests module as I wanted to explore it.

The application under test

Our application under test is developed using FastAPI and exposes certain API endpoints which will be used to send skype messages to the predefined channels. I will be taking only one sample method the purpose of this blog.

Let us assume this code exists in a file called main.py.

2. Get the response from the client using the exposed endpoint

3. Assert the status code for the response as 200

You can assert the response is showing status code as 200

4. Assert the response for non-empty messages

This step will ensure that we don’t get an empty message before validating the actual message from the file. We will create new method test_get_message_text().

5. Assert the response for the correct message taken from the file

We will now check that message we got is really from the intended file. In this case CULTURE_FILE

Putting it all together

Here is how our test looks:

If you are working on testing applications using FastAPI, do consider using fastapi.testclient for your tests. I hope this article would help you to build quick tests around test client. 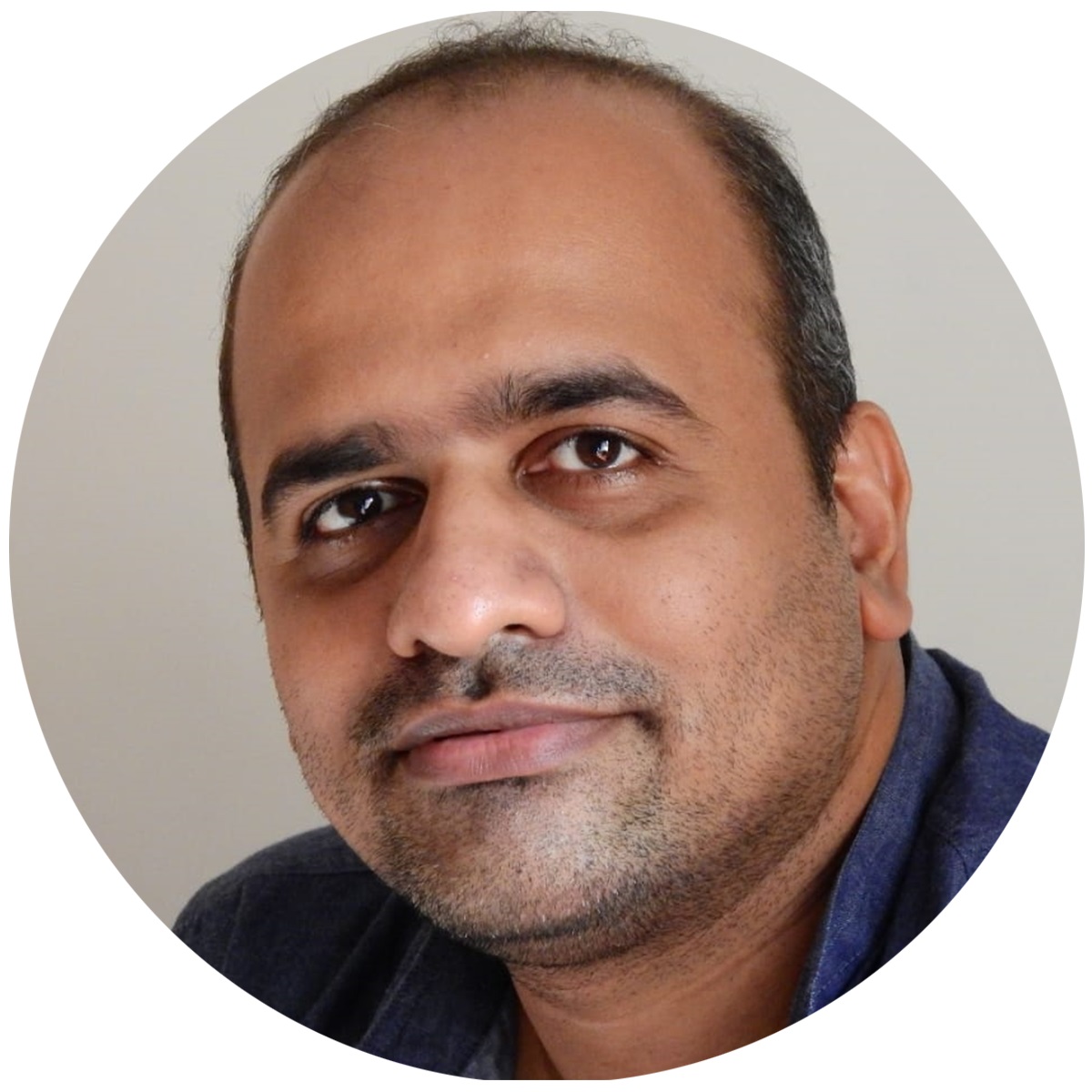 I have around 14 years of experience in Software Testing. During my testing career, I have decided to join Qxf2 because of the emphasis given to R&D and learning new technologies to solve testing world problems. On a personal front, I enjoy reading books during my leisure time.